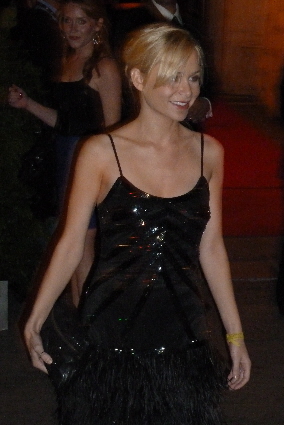 Mika Sue Boorem (; born August 18, 1987) is an American actress and director. She began her career as a child actor, appearing on television in small guest roles on Touched by an Angel and Ally McBeal, before earning critical acclaim for her performance in The Education of Little Tree (1997). from Wikipedia