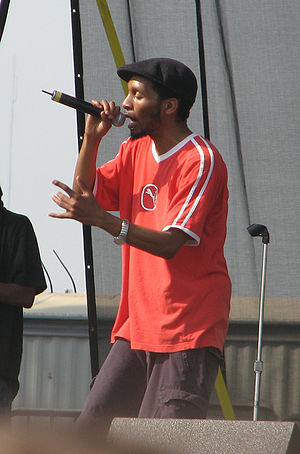 Born in Oakland, California, he is the cousin of seminal West Coast rapper Ice Cube, and began his career writing lyrics for Ice Cube's group Da Lench Mob. from Wikipedia