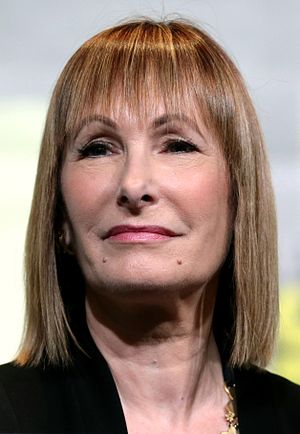 Gale Anne Hurd (born October 25, 1955) is an American film and television producer, the founder of Valhalla Entertainment (formerly Pacific Western Productions), and a former recording secretary for the Producers Guild of America.

Hurd was born in Los Angeles, the daughter of Lolita (née Espiau) and Frank E. Hurd, an investor. from Wikipedia