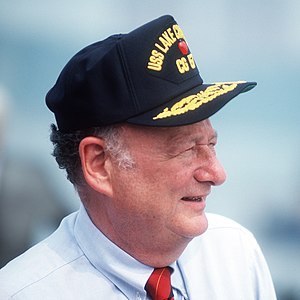 Edward Irving Koch ( KOTCH; December 12, 1924 – February 1, 2013) was an American politician, lawyer, political commentator, film critic, and television personality. He served in the United States House of Representatives from 1969 to 1977 and was mayor of New York City from 1978 to 1989. from Wikipedia