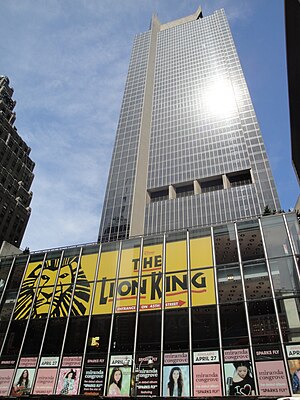 The second incarnation of Viacom Inc. ( VY-ə-kom or VEE-ə-kom; a portmanteau of Video & Audio Communications) was an American multinational mass media conglomerate with interests primarily in film and television, which was formed on December 31, 2005 as a spin-off of the original Viacom (founded by Ralph Baruch in 1952). from Wikipedia