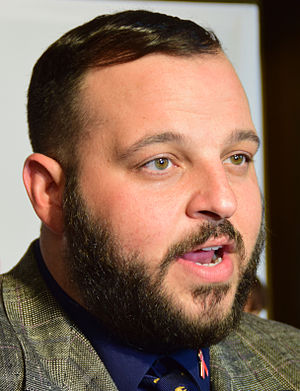 Daniel Franzese (born May 9, 1978) is an American actor, comedian, and activist best known for his roles in director Larry Clark's Bully and as Damian in Tina Fey's 2004 feature film Mean Girls. Franzese is the creator of several live comedy shows, including the 2011 rock opera Jersey Shoresical: A Frickin' Rock Opera! from Wikipedia