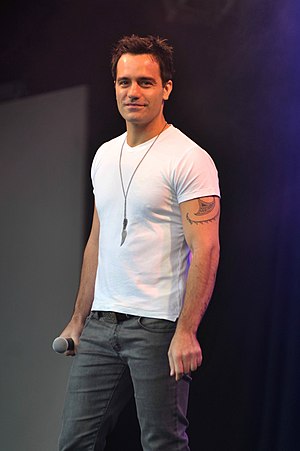 Ramin Karimloo (Persian: رامین کریملو; ; born September 19, 1978) is an Iranian-Canadian actor, singer and composer recognised mainly for his work in London's West End and Broadway theatre. He has played the leading male roles in both of the West End's longest running musicals: the Phantom and Raoul, Vicomte de Chagny in The Phantom of the Opera, and Jean Valjean, Enjolras, and Marius Pontmercy in Les Misérables. from Wikipedia