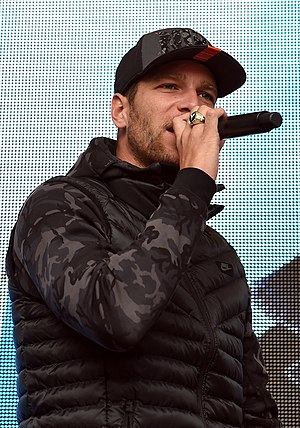 Majk Spirit (born Michal Dušička; 28 August 1984) is a Slovak rapper and member of the group H16, named after his primary school Hálova 16 in Petržalka. The winner of the MTV Europe Music Awards for the Best Czech and Slovak Act category in 2012, released his debut album Nový človek in 2011, earning also the Best New Artist award at 2011's Slávik annual music poll. from Wikipedia