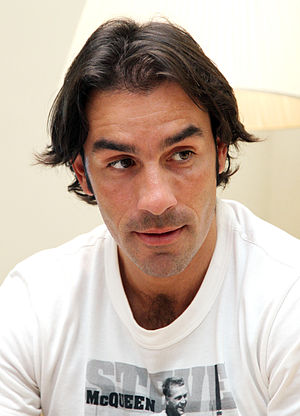 Robert Emmanuel Pires (born 29 October 1973) is a French football coach and former professional player.Pires played for French clubs Metz and Marseille prior to his time with Arsenal, where he won two FA Cups and two Premier League titles including the club's unbeaten season of 2003–04. A former France international, Pires earned 79 caps between 1996 and 2004 for his country, including winning both the 1998 FIFA World Cup and UEFA Euro 2000. from Wikipedia