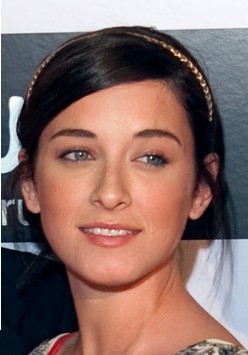 Margo Cathleen Harshman (born March 4, 1986) is an American actress known for her role as Tawny Dean on Even Stevens, her role as Alex Jensen (Sheldon Cooper's assistant) on The Big Bang Theory, and her role as Delilah Fielding-McGee (Timothy McGee's paraplegic wife) on NCIS.

Margo Harshman was born in San Diego, San Diego County, California. Daughter of David James Harshman and wife Janelle Louise Sorenson, who died on May 14, 2014 after a 20 year battle with breast cancer, she has two older sisters, an older brother and a younger brother. from Wikipedia