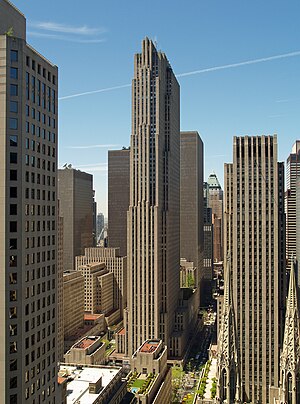 General Electric Company (GE) is an American multinational conglomerate incorporated in New York State and headquartered in Boston. Until 2021, the company operated in sectors including aviation, power, renewable energy, digital industry, weapons manufacturing, locomotives, and venture capital and finance, but has since divested from several areas, now primarily consisting of the first four segments.In 2020, GE ranked among the Fortune 500 as the 33rd largest firm in the United States by gross revenue. from Wikipedia