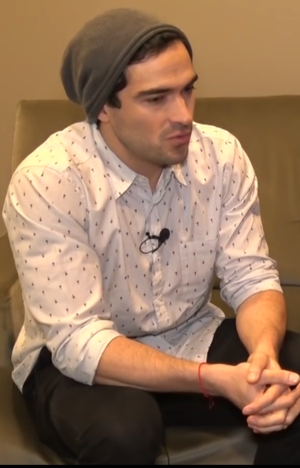 Alfonso Herrera Rodríguez (Spanish pronunciation: [alˈfonso eˈreɾa], born 28 August 1983) is a Mexican actor and former singer.Born in Mexico City, Herrera made his television debut in Clase 406 in 2002. In the same year, his made cine debut in Amar te duele and won a MTV Movie Awards Mexico. from Wikipedia